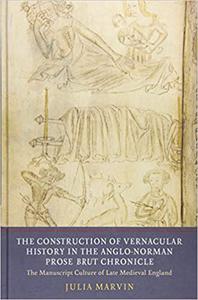 The prose Brut chronicle was the most popular vernacular work of the late Middle Ages in England, setting a standard for vernacular historical writing well into the age of print, but until recently it has attracted little scholarly attention. This book combines a study of the chronicle's sources, content, and methods of composition, with its manuscript contexts. Using the Anglo-Norman Oldest Version as a touchstone, it investigates the chronicle's social ideals, its representation of women, and its distinctive versions of such elements of British history as the Trojan foundation myth, the ruin of the Britons, the Norman Conquest, and Arthur and Merlin, arguing that its humane, populist vision demands reassessment of medieval popular understandings of British history, and of the presumed dominance of imperialism, next-worldly piety, misogyny, and a taste for violence in late-medieval culture. The book also analyses evidence for the production of the Anglo-Norman Brut, and examines the ways in which its makers and users reconstructed British history through manuscript context, ordinatio and apparatus, annotation and illustration. Julia Marvin is a Fellow of the Medieval Institute and Associate Professor in the Program of Liberal Studies at the University of Notre Dame. Table of Contents Introduction: Recognizing the Prose Brut Tradition A New New Troy: Brut, Rome, and the Foundations of British History The Community of the Realm: King, Baron, Brother, Stranger Women with Voices Arthur The Continuity of the Realm Evidence of Production The Company that Bruts Keep Ordinatio, Apparatus, and Annotation History Illustrated Conclusion: Merlin's Power Bibliography 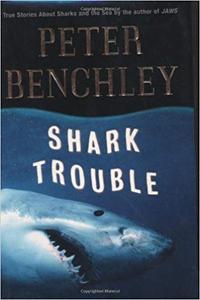 Master storyteller Peter Benchley combines high adventure with practical information in Shark Trouble, a book that is at once a thriller and a valuable guide … 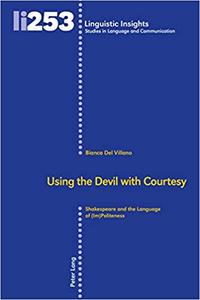 Renaissance England was marked by a pervasive culture of courtesy. The research hypothesis of this book is that verbal courtesy, for historical and social reasons … 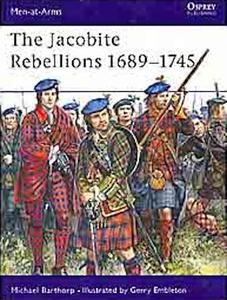 Men-at-Arms Series 118 Between the first Jacobite rising in 1689 and the final collapse of the cause in 1746, the hopes of the House of …